A newer type of wireless home alarm system is the “plug-n-play” system for apartments and smaller homes. These combine video, security, and home automation in a single device.
They are affordable, unobtrusive, and operate automatically for the most part. Learn more about apartment security system plug-n-play solutions. 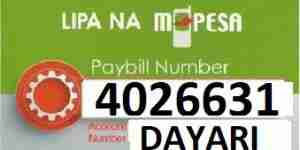 A newer type of wireless home alarm system is the “plug-n-play” system for apartments and smaller homes. These combine video, security, and home automation in a single device.
They are affordable, unobtrusive, and operate automatically for the most part. Learn more about apartment security system plug-n-play solutions.

A security alarm is a system designed to detect intrusion – unauthorized entry – into a building or any other area which you as the owner want guarded. These Security alarms are used in residential, commercial, industrial, and military properties for protection against burglary (theft) or property damage, as well as personal protection against Intruders. In the same way car alarms help protect vehicles. These alarm systems are also used in Prisons to control inmates.

These alarm systems serve a single purpose of burglary protection; combination systems provide both fire and intrusion protection. Intrusion alarm systems may also be combined with closed-circuit television surveillance (CCTV) systems to automatically record the activities of intruders, and may interface to access control systems for electrically locked doors. Systems range from small, self-contained noisemakers, to complicated, multi area systems with computer monitoring and control. It may even include two-way voice which allows communication between the panel and Monitoring station.

There are many types of alarm systems but the most basic alarm consists of one or more sensors to detect intruders, and also has an alerting device to indicate the intrusion. However, a typical premises security alarm employs the following components:

COMPONENTS OF A PREMISE CONTROL UNIT;

These Premises control unit (PCU), Alarm Control Panel (ACP), or simply panel: is the “brain” of the system, it reads sensor inputs, tracks arm/disarm status, and signals intrusions. In modern systems, this is typically one or more computer circuit boards inside a metal enclosure, along with a power supply.

Sensors: These are devices which simply detect any intrusions. Sensors are often placed at the perimeter of the protected area, within it, or both. Sensors can detect intruders by a variety of methods, such as monitoring doors and windows for opening, or by monitoring unoccupied interiors for motions, sound, vibration, or other disturbances.

Alerting devices: These sends a signal in form of an alarm condition. Most commonly, these are bells, sirens, and/or flashing lights. Alerting devices serve the dual purposes of warning occupants of intrusion, and potentially scaring off burglars. These devices may also be used to warn occupants of a fire or smoke condition.

Keypads: They are Small devices which are typically wall-mounted, which function as the human-machine interface to the system. In addition to buttons, keypads typically feature indicator lights, a small multi-character display, or both.

Interconnections between components. This is also important as it may consist of direct wiring to the control unit, or wireless links with local power supplies.

Below are common Parts of Wireless Security Alarms:

Keypads can be wireless, hardwired, or both, depending on the system. Most wireless panels need at least one hardwired keypad in the system for proper operation. Additional wireless keypads are optional.

Door and Window Transmitters are used at each opening. These can be attached with screws or sticky tape, and have removable covers for battery access.

Wireless Motion Detectors work almost like hardwired models, sensing infrared (heat) energy. They have one big difference: To conserve battery power, they are designed not to transmit more often than a set interval, usually every few minutes. This keeps them from running dead as they sense the normal activity of the occupants.

Wireless Smoke Detectors use the same technology as wired units, and provide the same level of fire protection. Keep in mind that adding smoke detectors may entitle you to a discount on your homeowners’ insurance.

Wireless Remote Pennants and Key fobs are popular additions. They allow portable arming, disarming, and other basic functions without having to be near a keypad.

Yes, even a wireless alarm system does need a few wires!

The main control panel needs wiring to power, a phone line, and one wired keypad. The keypad in this example has a built-in wireless receiver.
Planning the location of the equipment can make this wiring easy. See details on Home Wireless Security Systems Layout.
Check out what types of Alarm Installation Tools you might need to put a system in yourself.
The door, window, and other sensors are battery-powered wireless transmitters. They require no wiring, and so can be placed anywhere you need them.
Because of the limited wiring needed, wireless systems are the first choice for apartments and renters. Read more on these pages:

Below are Advantages of Wireless Home Alarms:

Security devices: These kind of devices detect unauthorized entry or movements such as spotlights, cameras & lasers.

In addition to the system itself, all security alarms are often coupled with a monitoring service. This basically means that in the event of an alarm, the premises control unit contacts a central monitoring station. Operators at the station see the signal and take appropriate action, such as contacting property owners, notifying police, or dispatching private security forces. These signals may be transmitted via dedicated alarm circuits, telephone lines, or the internet. 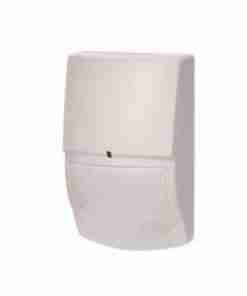 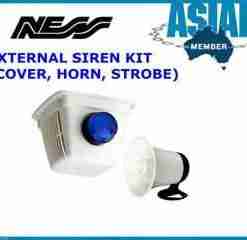 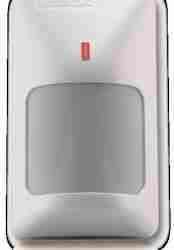 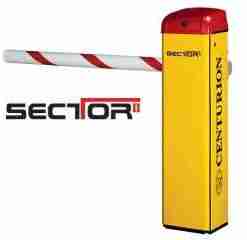 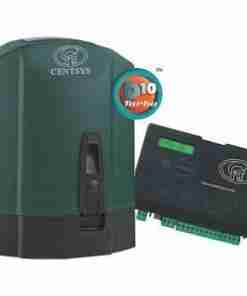 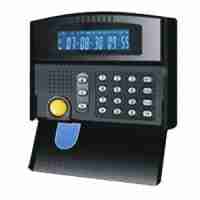 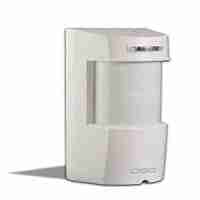 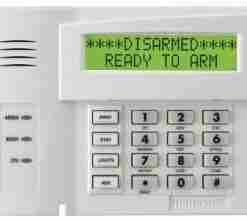